October is proving to be quite mild which is good in the short term….and the Lake is fishing well with some good catches  and cracking fish being reported.  Plenty more fish to go in if the demand is there…..Alistair Fountain from Lennoxtown and Danny Dyer from Paisley were out on Monday  25th and had 21 fish to the net twiddling candy boobies from Arnmach to Lochend – on midge lines.  More of this further down but this post was mainly a thank you to Alisdair Mair and his supporting Pals for his and their work with our Youth Club the Cormorants. The 17th October was the final of their season. Pictured below is Alisdair Mair on the left with  Angus Robertson who won the both the Cormorant shield and Seasonal Chase Cup. The next picture down shows the Cormorants and Angus in 2015 – everything is a little smaller!! Alisdair has been such a good influence to these youngsters as they grow up in an increasingly online environment. The Cormorants, Parents and Fishery all want to say thanks Ali (and nice brown trout btw) and power to your elbow. 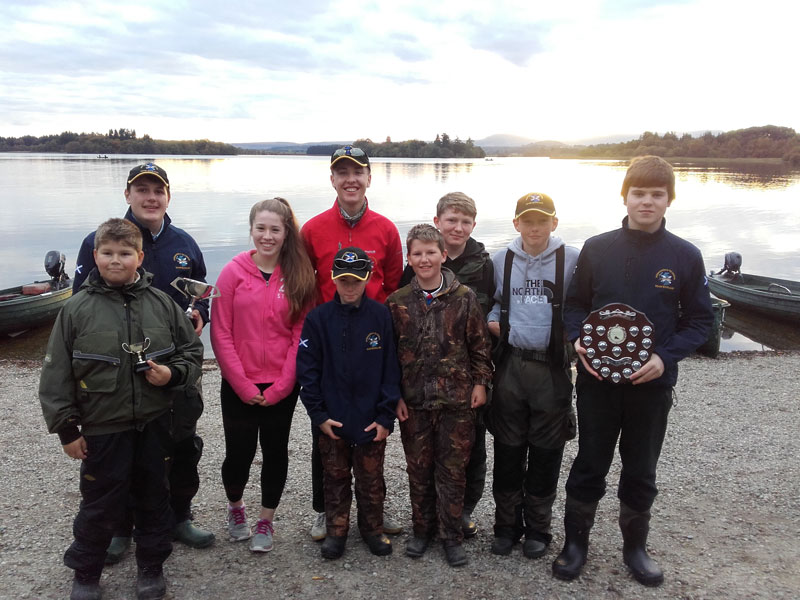 Pictured below  Danny dyer and Alistair Fountain on Monday 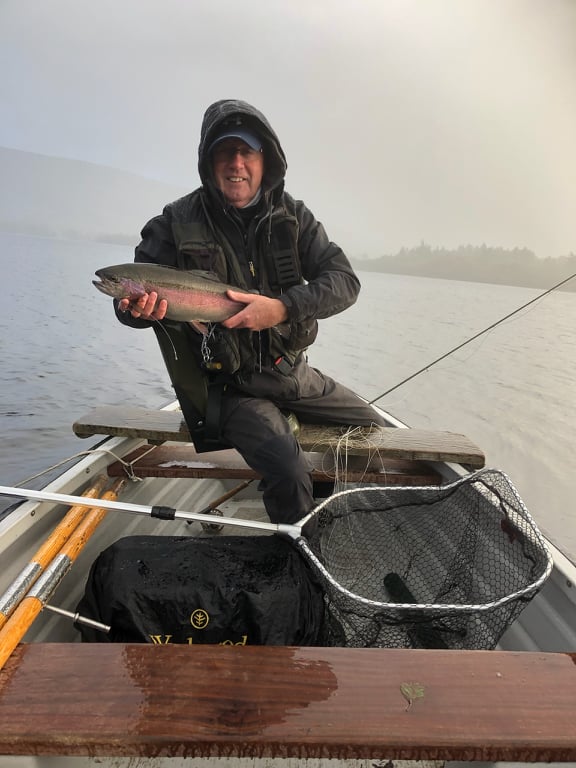 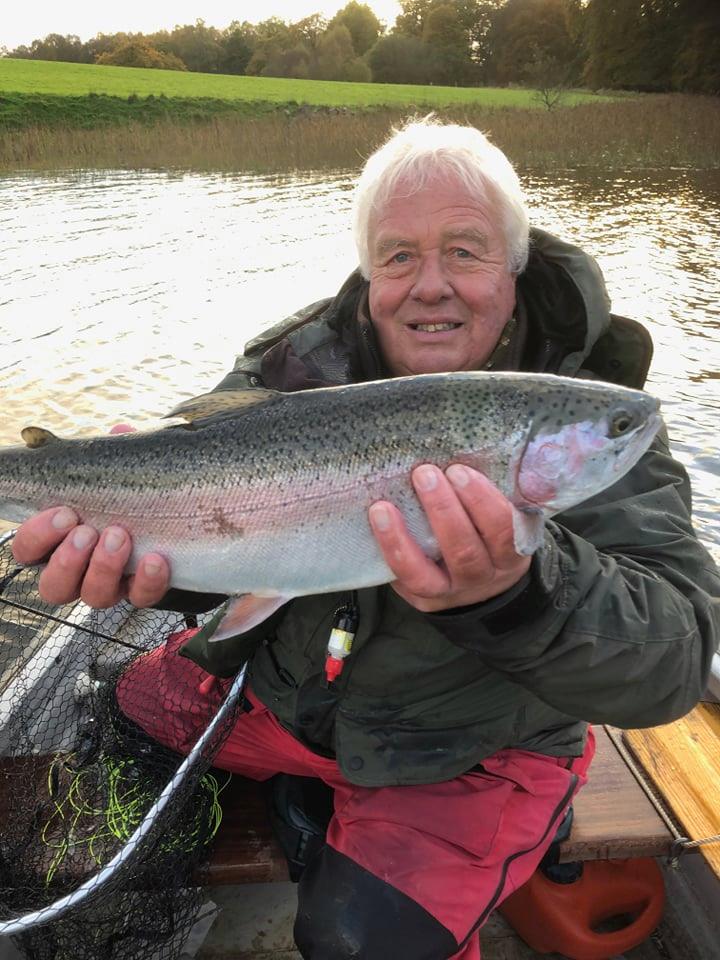