The recent Pike Anglers Alliance Scotland fishing club weekend outing to the Lake at the end of February, produced eye brow raising catches. On the more fishy weather day – the saturday with wind and rain, the club had one at 30lbs 4oz,  ten fish between 20 and 29lbs, twenty nine doubles and 114 pike under 10lbs. On the less promising sunday with bright sunshine the club had a staggering five fish over 30lbs (biggest 32lbs), nineteen fish in the 20lb plus weight range, 31 doubles (10 to 19lbs) and 117 jacks. The catch of five 30s equalled the best ever 30lbs plus  catch of 5 caught on 13th March 1999. However on that day only 9 fish in the 20-30lb weight range were landed compared to 19 on the recent PAAS outing.  Nice to read about fish populations doing well in recent years. 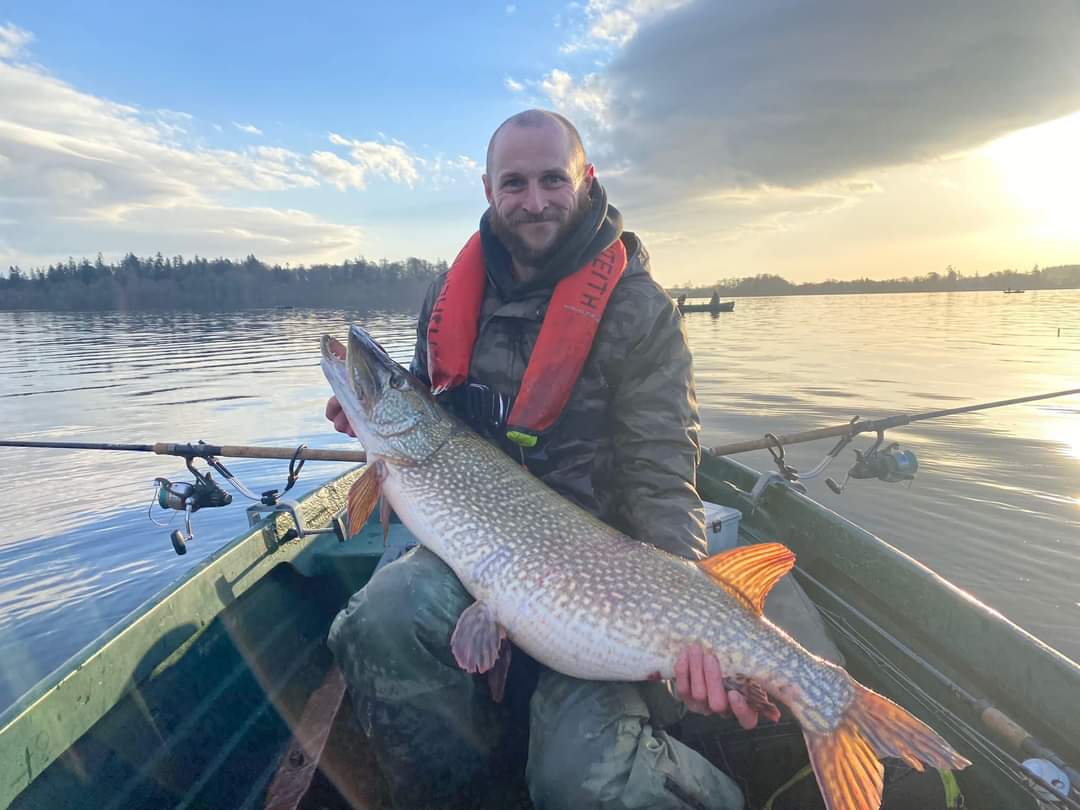 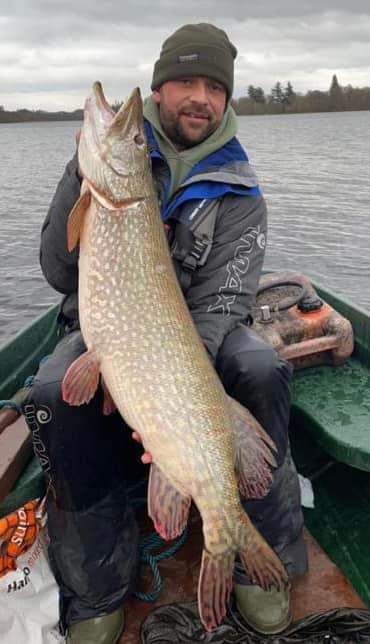