Some very nice rainbows at the Lake recently including this belter taken from the Gap (Photo Douglas Fraser).

Some good catches on Saturday with Sunday being cancelled due to the high winds.

Heriots were out on Saturday 23rd and landed 63 fish with their 5 boats. The best boat had 20 of these and second placed boat had 16. Colin Riach’s detailed report speaks of a good head of fish out from Kate’s Brae and at Reedy Point. Thanks to Colin for this photo of a netted bow and for the info. It seems the best tactics were sinking lines and weighted flies. Grizzlecats returned 108 fish with 6 boats – also on Saturday.  QG 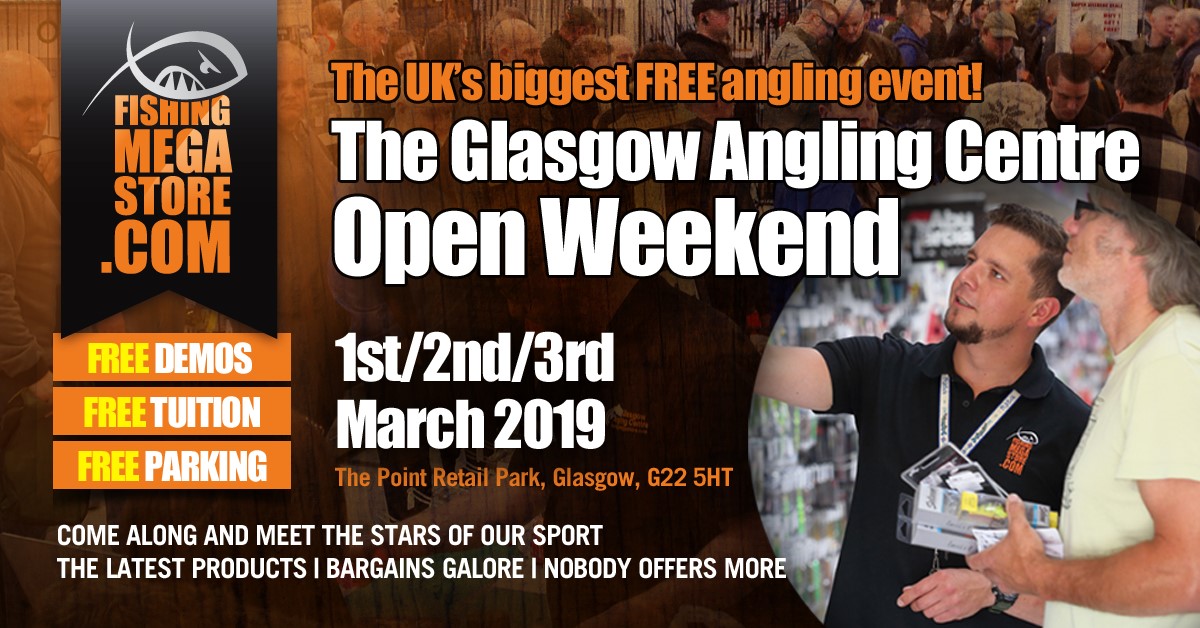 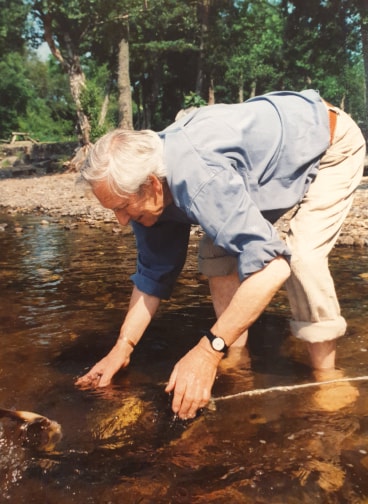 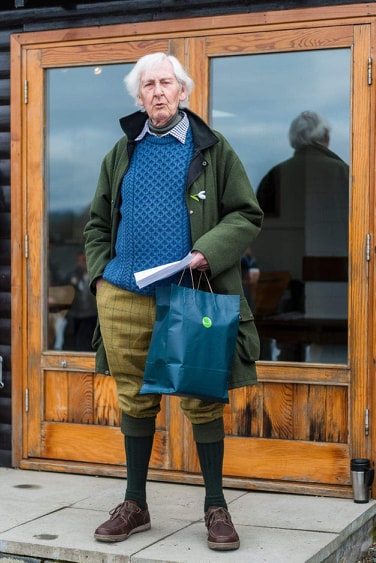