The 2022 FARIO FLY MENTEITH BOAT LEAGUE is underway . The latest table is shown below.

On heat 13 of this years Menteith boat league sponsored by Fario Flies Andy Kemp came out top with 17 fish and his boat partner for the evening Stuart ingles was 2nd with 13 fish, 3rd was the currant league leader Brian MacKenzie with 10 fish. Most boats were up in gateside bay or Malling shore. the fish were getting caught in the top couple of feet in the water. Stuart McBean wins the Fario Flybox with 20 flies and Stuart Ingles wins the voucher. 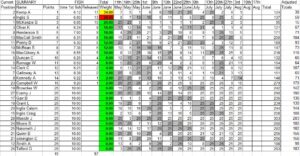 On Wednesday night heat 9 of the 2022 Menteith Boat League sponsored by Fario Flies 14 Anglers went out and caught 65 fish. 1st was Alex Galloway  with 11 fish, he was fishing dries up at the cages. 2nd was birthday boy Brian McKenzie with 9 fish beating Ally kennedy who also caught 9 fish by landing his first fish 20 minutes before Ally. Alex gets the Fario Fly box with 20 flies and Andy kemp gets the voucher. Brian is now in a strong 1st place in the league with Andy kemp in second. Next week is the week points will be starting to get dropped.

Last night was the 6th heat of the 2022 Menteith Boat League sponsored by Fario Flies.  18 went out and caught 50 fish. 1st was Brian MacKenzie with 8 fish, 2nd was Andy Smith with 7 fish and 3rd was Ally Kennedy with 5 fish. A lot of the boat league guys were practicing for a comp so were keeping tactics close to there chests when asked where and what on the reply was in the water on flies

. Andy wins the flybox with 20 Fario flies and Ally wins the voucher.Andy Kemp is still in 1st place in the league with Andy smith in 2nd and Brian MacKenzie in 3rd.

Rules for 2022 are as per the Scottish Club Rules (https://www.sanacc.org.uk/competition-rules.html). The main rules to be aware of are the maximum fly size of 1  and 1/8th inches and hook size of 3/4 inch), no weighted flies and no standing unless playing a fish. We ask all members to read and abide by the rules as published on the SANACC website. We have our own system of catch recording. At the beginning of the night you take your boat partners score card and mark in THEIR catch including time of first fish as you go. At the end you BOTH NEED TO SIGN IT.
The competition is catch and release and all flies must be debarbed – shouldnt snag a garment. Fish may be taken for the pot with an additional payment. The final positions are based on the anglers top 9 heats out of 15, commencing 11th May. The final heat and presentation is on Wednesday 17th Aug.

Entry to the League is £20.  50% of this subscription money will go towards monetary prizes for first, second and third places, split 6:3:1 respectively, the other 50% will go to the winners choice of charity (we still have last years charity money to present to Strathcarron Hospice).

There will be two prizes awarded at each heat – a box of 20 Fario flies and a free heat voucher (£15.50 – £18). Competitors can only receive each price once, prizes then being awarded to the next best angler who hasn’t reached a prize limit. All members require to be proposed by an existing boat leaguer (i.e. who fished in 2020 or by a member of the committee/or lake staff).

In the event of a tie in the number of fish released the winner is decided on the basis of the time of the first fish caught (also recorded by your boat partner). Boat pairings are randomly selected on the night and guests can take part but should be entered in the boat selection draw. The command of the boat changes half way through the shift and competitors can change ends or as may be mutually agreed. Any complaint arising during the course of the heats must be notified to the person in charge within 20 minutes of the end of the heat. Proposals for changes can be made to the committee if the proposer gets support from two other boat league members. These proposals along with letters of support should be in writing to manager@menteith-fisheries.co.uk. This proposal must then be circulated by email to all members for their vote in favour or against. The decision being made in favour of the proposal with the majority of votes received. If less than 50% of boat league members reply within the stated time period the ballot is invalidated. The committee reserve the right to disqualify any angler from the competition.
The Menteith Boat League has been running since 2002, and was created with an emphasis centred on friendship and skill sharing.  The Boat League Committee members are Quint Glen, Douglas Fraser, Connor Shearer and Stuart Inglis. 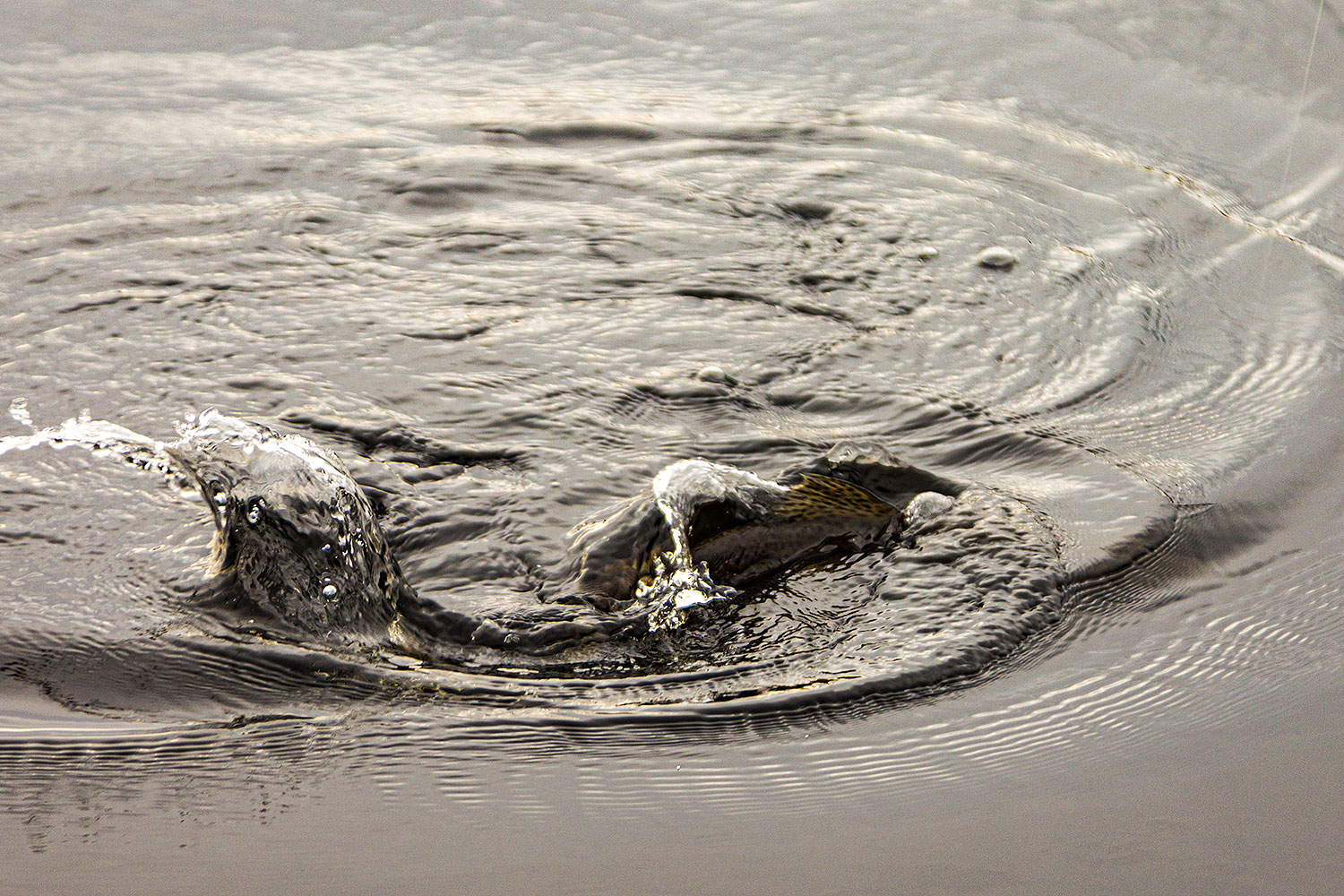