Due to a double booking we have 10 boats available for this Sunday 17th Oct …. and we have some cracking big fish to go in this week….

KEITH LOGAN IS THE 2021 CHAMPION OF CHAMPIONS.

Keith (pictured below) who hails from Gifford in East Lothian and is a member of Heriots AC caught 13 fish, 1 ahead of 2nd placed Nigel Burns and 3rd placed Allan McLachlan. Nigel told me he would have won, if his 3 fish of around 7lbs had been one of his first two which were weighed in. Justice was done on the day IMHO as I think the highest number caught deserves the top award. Keeth received the cup and the winners medal, £100, £75 snowbee voucher, a flybox with£200 worth of flies and a winners fleece. To get his fish in the overcast conditions Keith switched from a sink tip to a floating line and his set up included; lightweight buzzers, cruncher, black muskin and a candy booby on the tail. He was fishing in the Butts, Todhole and Rookery – static or with a very slow retrieve. He said there were a lot of quality fish further out but they were more difficult…..On the day £540 pounds was raised for the Mental Health Charity “Men and Boys Don’t Talk”. 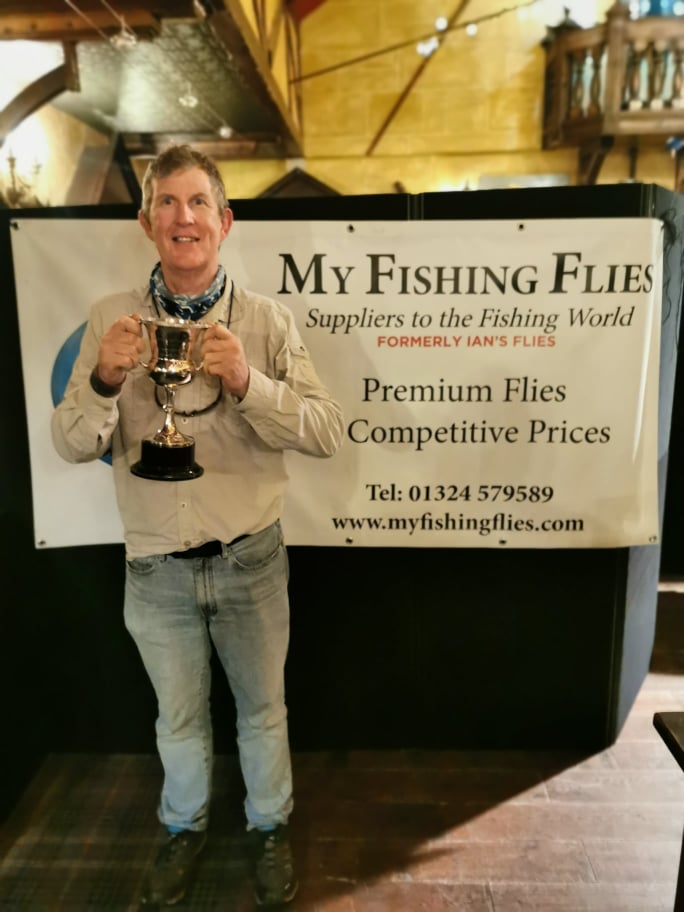 Last week we were entertained by the visit from Ireland of Mike Linehan and Co. They left us with a few good jokes and £100 for the Port Kirk Repair Fund.  Phil Dewey, one of their crew, caught this lovely conditioned fish at “Loughend”. They reported bigger fish being caught…. 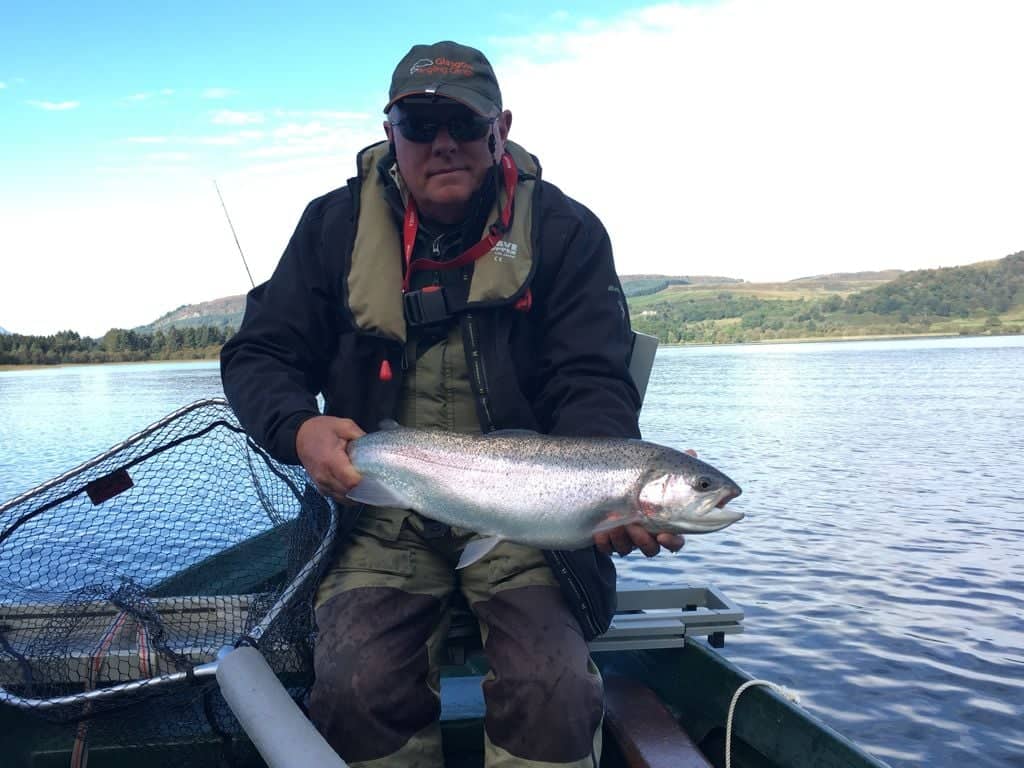 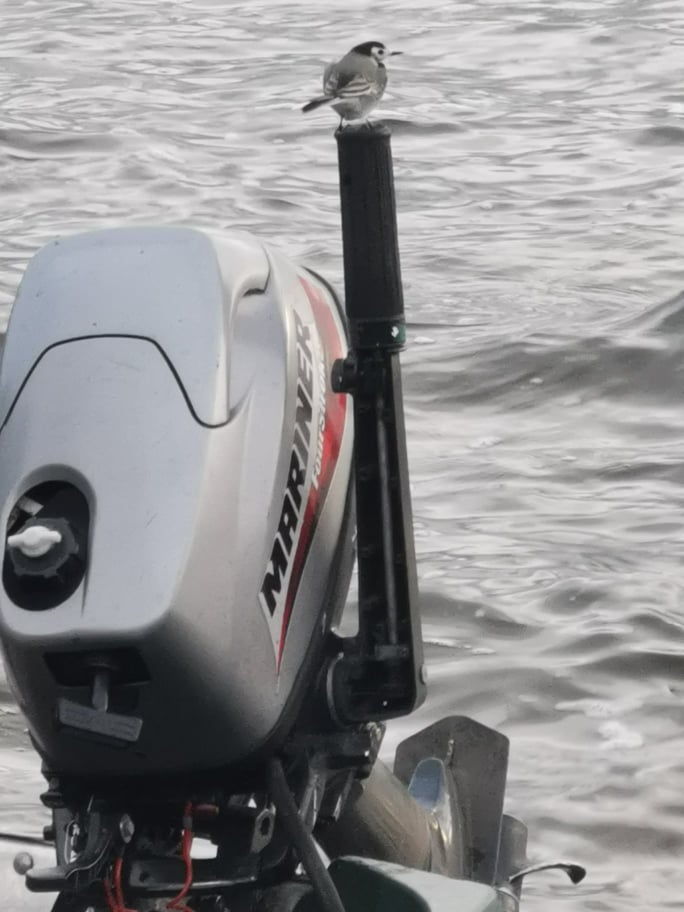