Just back from holiday to be told that lures had been working and that was the case yesterday but all change for today as the best catches were clearly on buzzers again….One boat had 30 and another had 24 using this method today on the road shore and all over. Roger Drapper had a good fish on a blob on the Western AC  outing but Stuart Marklow (with the BT) ended up as photographer again for his Dad Derek who had this nice brace in his catch – on a cruncher….

Still chasing up Boat League voters but will have a result of the ballot by the end of the week. 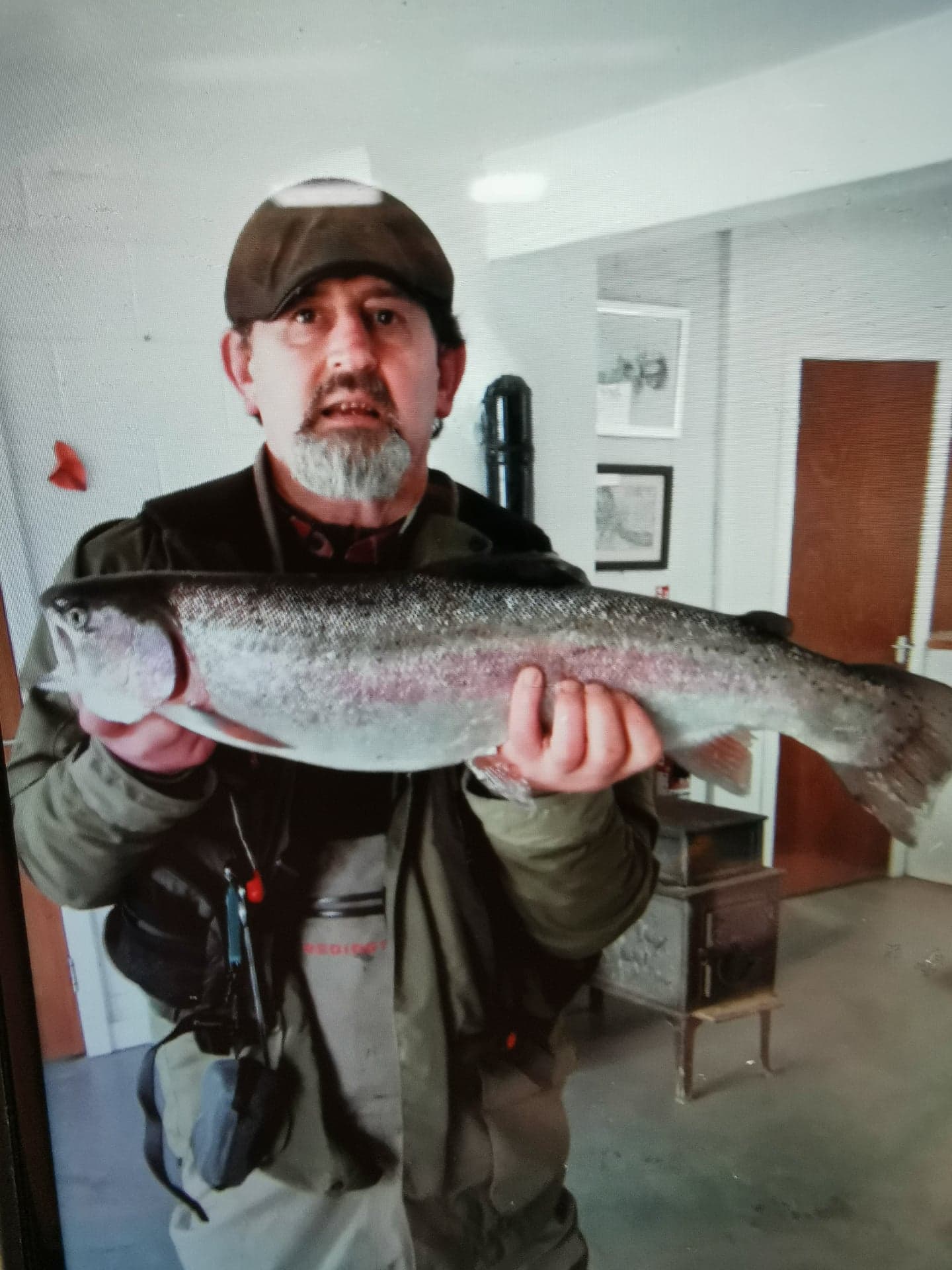 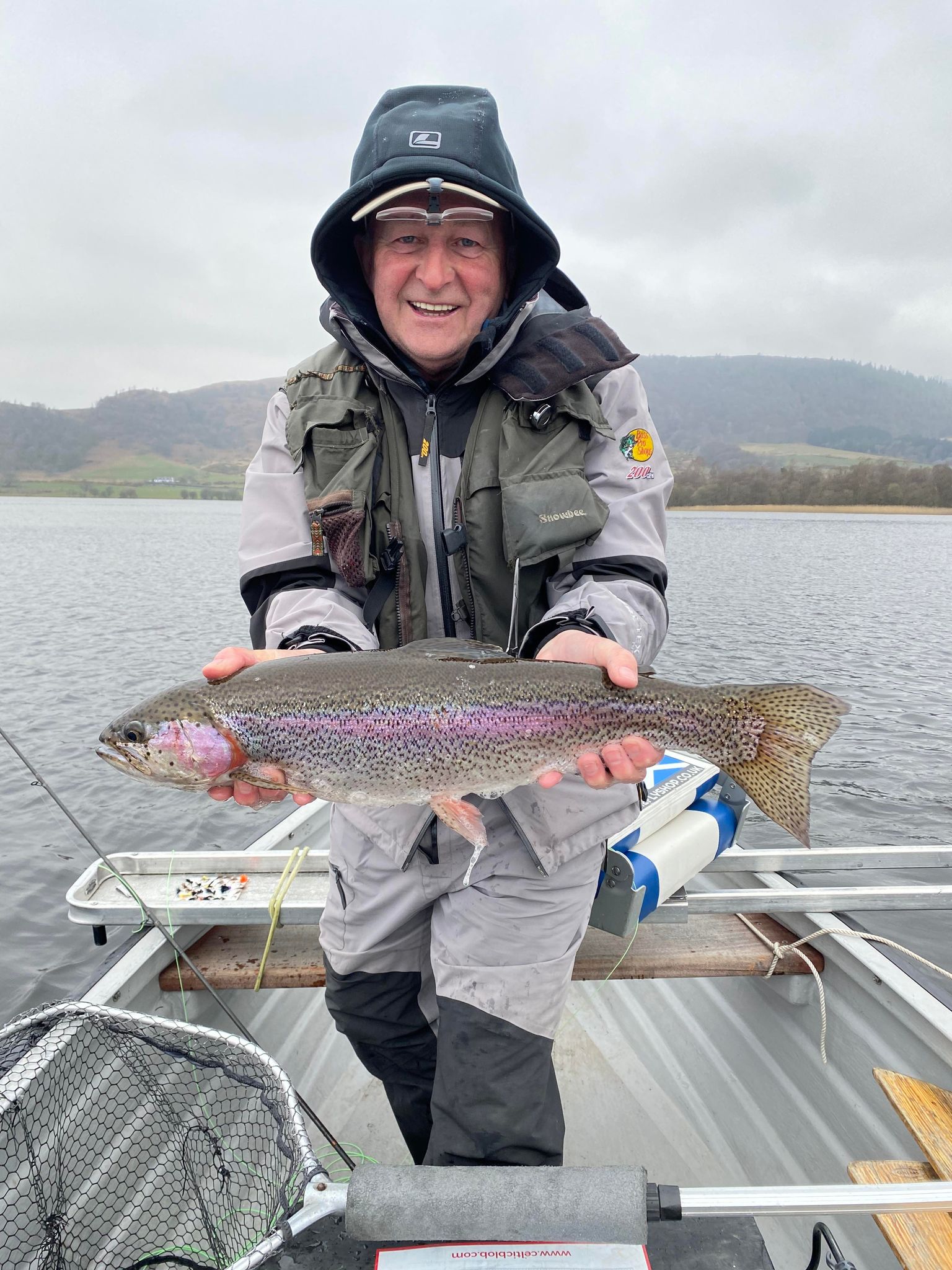 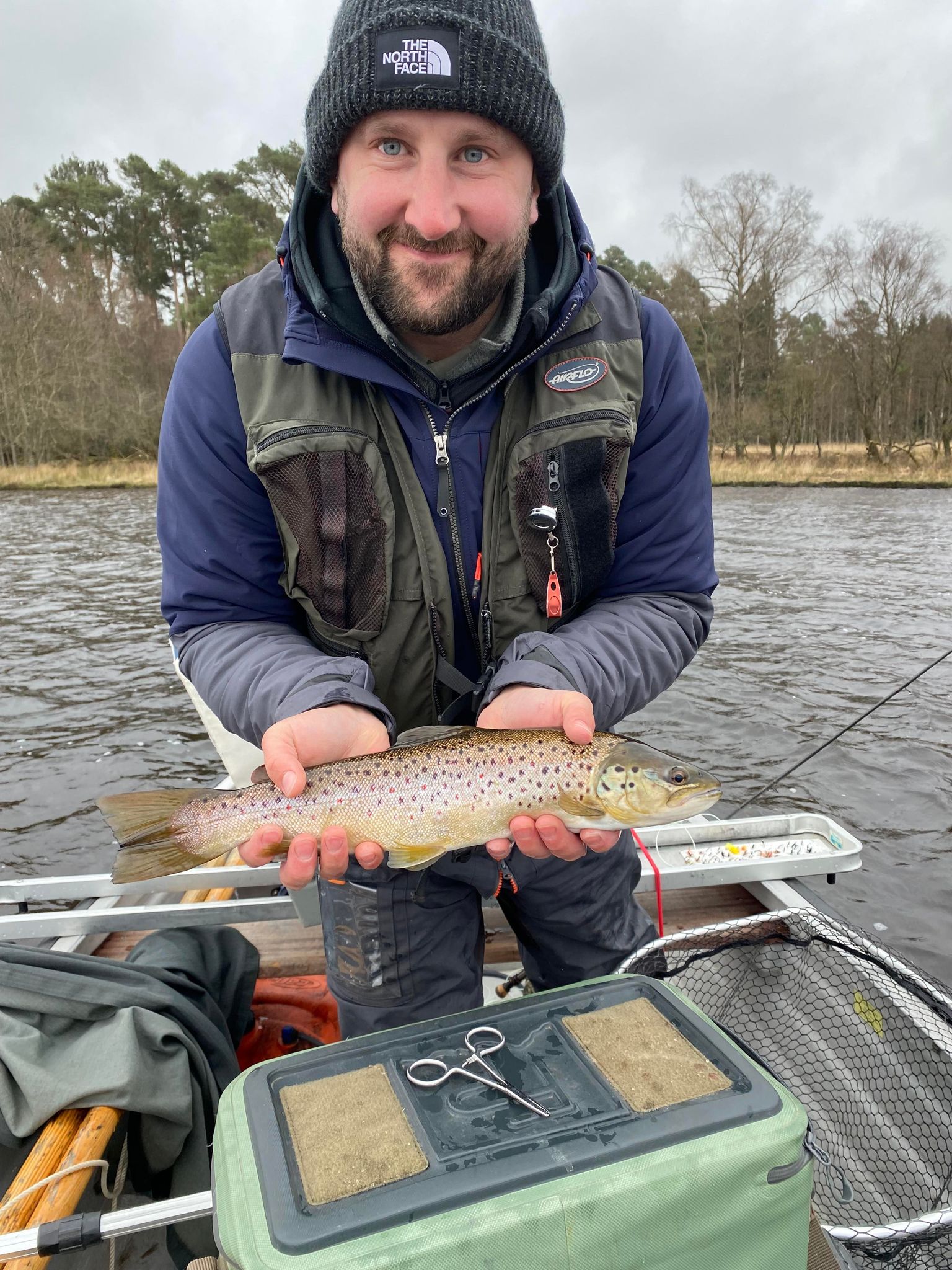