Cooling quickly at the Lake. Watch this space for when we get the pens reasonably empty, push them ashore, and remove the exclusion rope from Gateside Bay – looking like sometime in week commencing the 18th October.

The Army held its Championships at the Lake over the weekend and are planning to repeat the event next year. The best tactics according to organiser Dean Rudd were UV nymphs and diawls on a midgetip with small eyed straggle cat boobies. It was the boobies that did the damage on a slow figure of eight. The top areas were Lochend and Hotel Bay with other areas in the eastern basin also holding fish. They fished total catch and release with the time of the first two fish recorded to seperate any draws.  The Army Champion for 2021 was Sean Hanlon (pictured below. He caught 6 fish on Day 1 and 10 fish on day 2, Associate Champion was Jock Kettles (pictured with fish) who had 10 fish on each day. Corps Champs were the Royal Signals. The Celtic Cup which was run throughout the year was won by Jock Kettles. On day 1 the rod average was 4.4 and on day 2 it was 3.6. 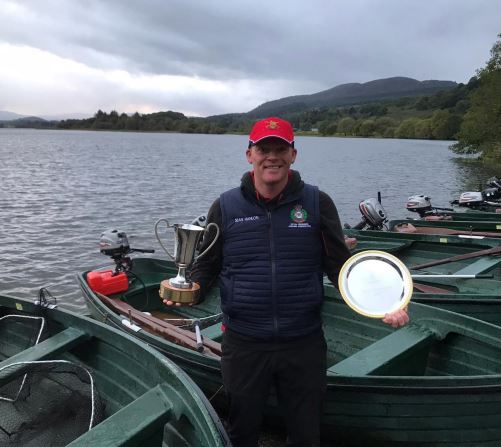 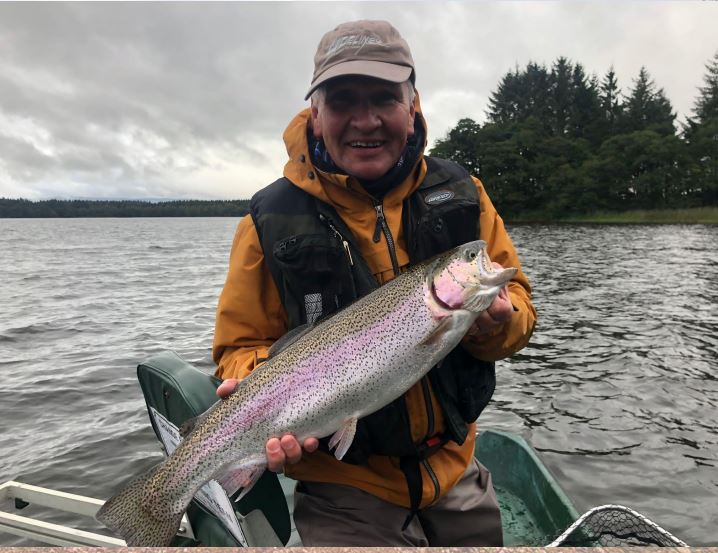 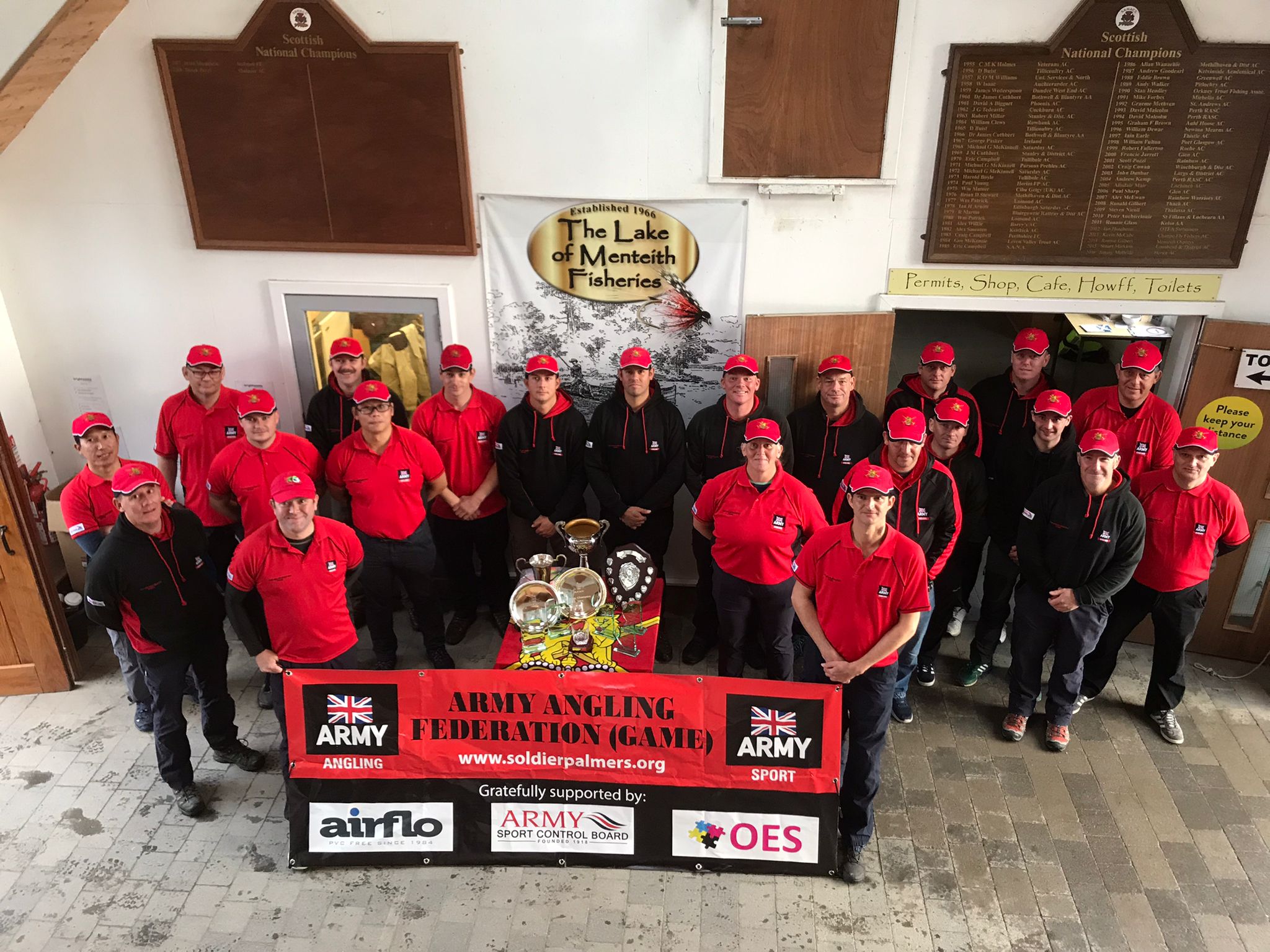 Below – a wee trout recipe from Jim Crawford 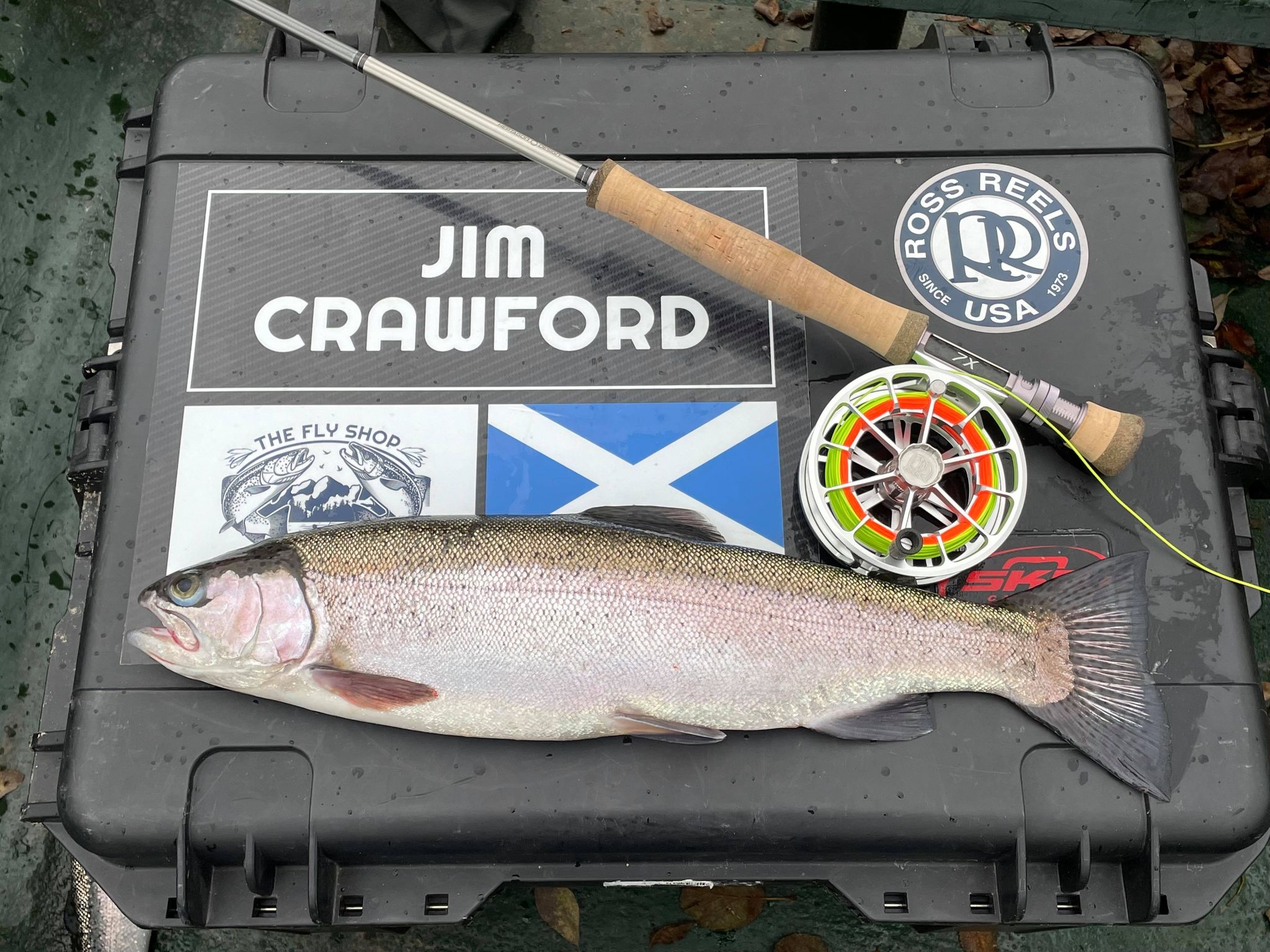 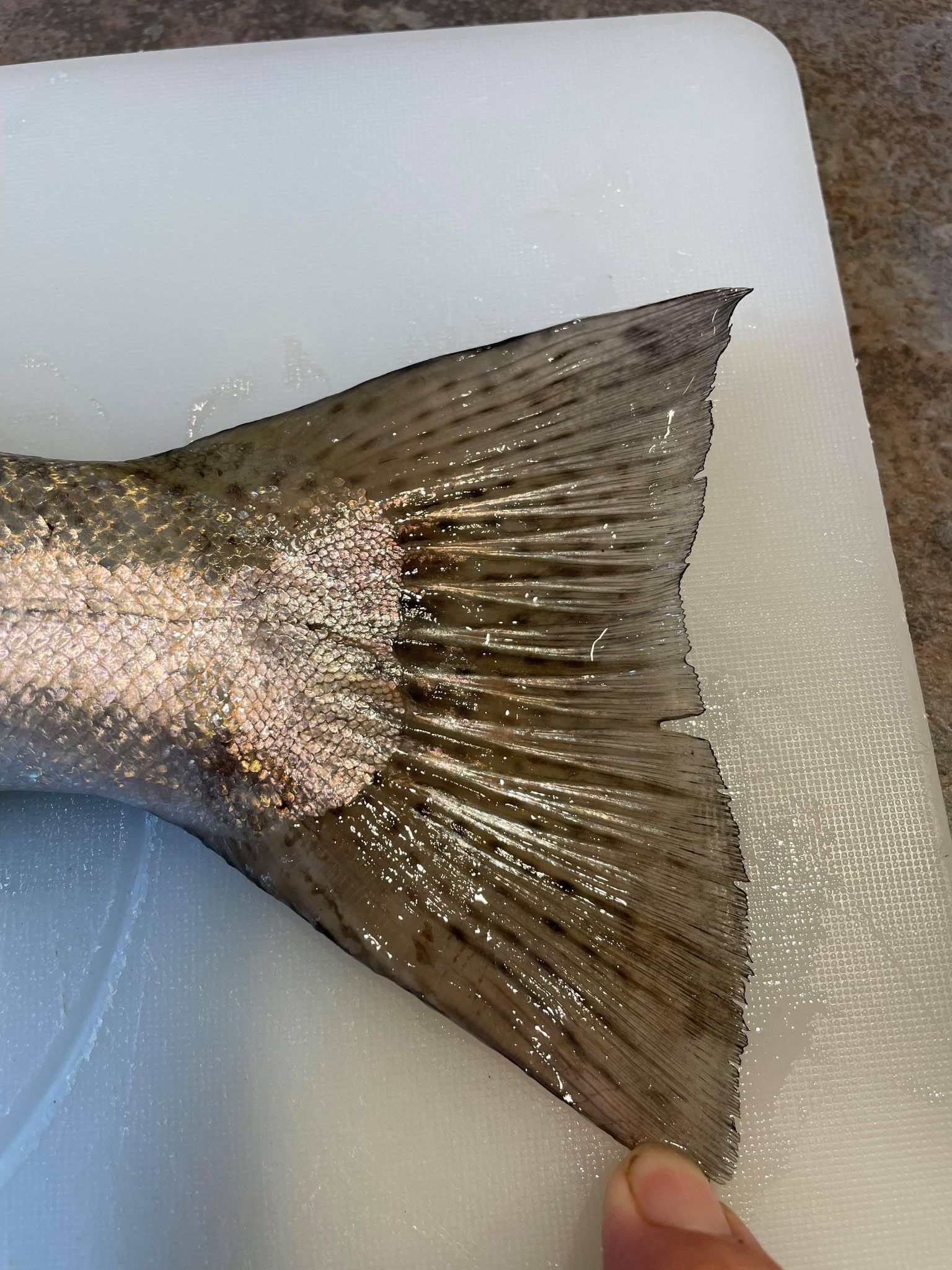 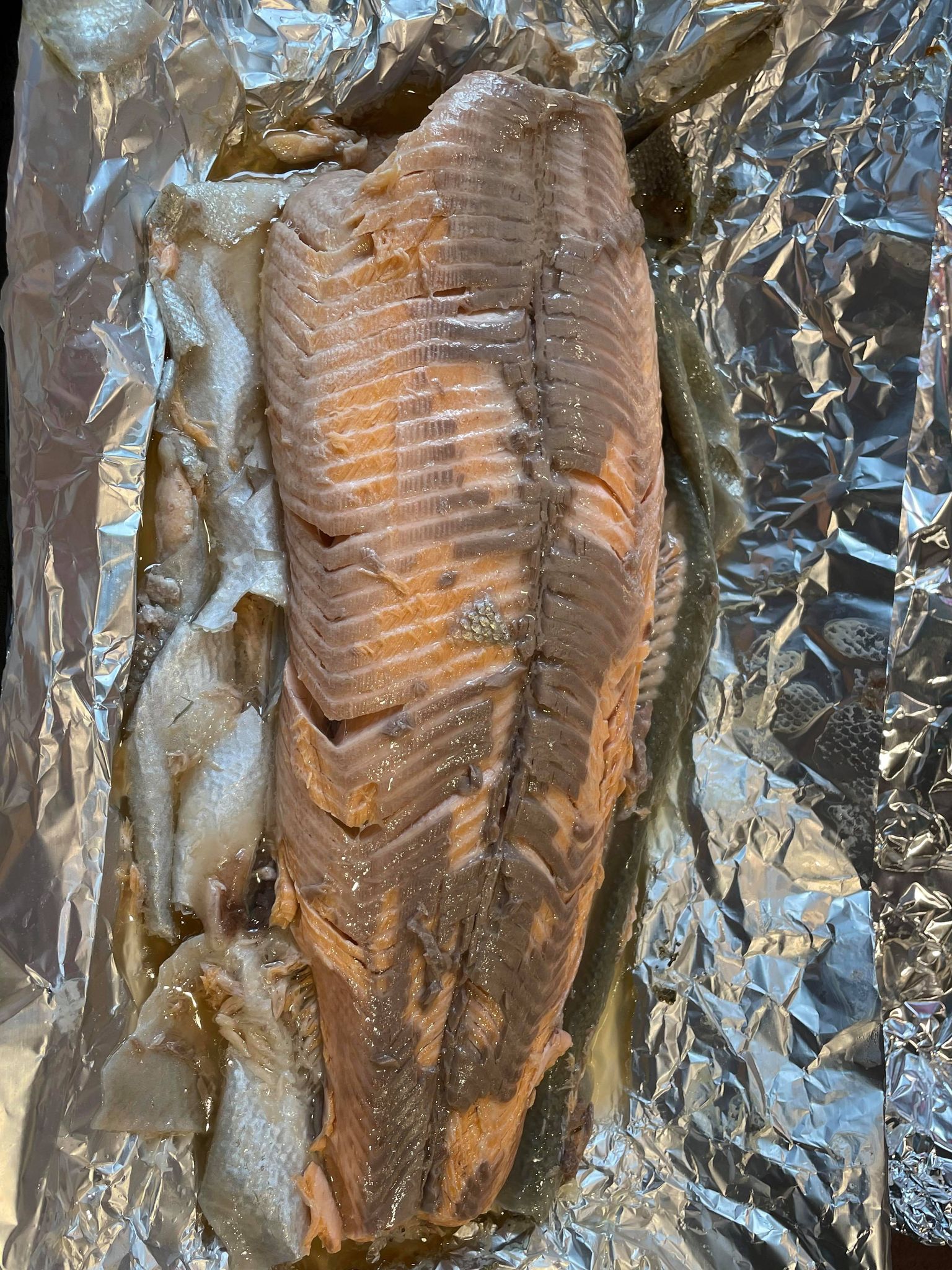 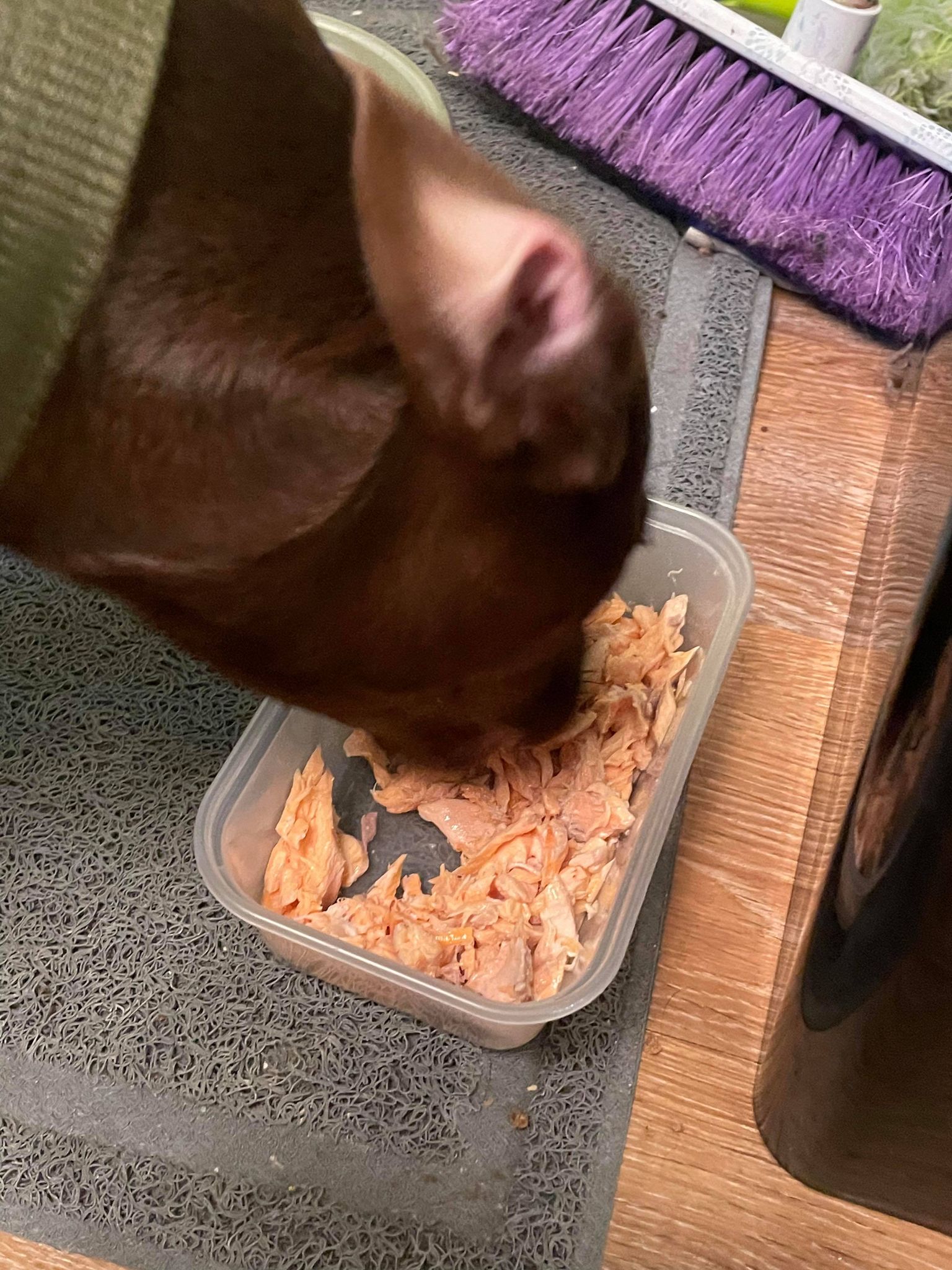