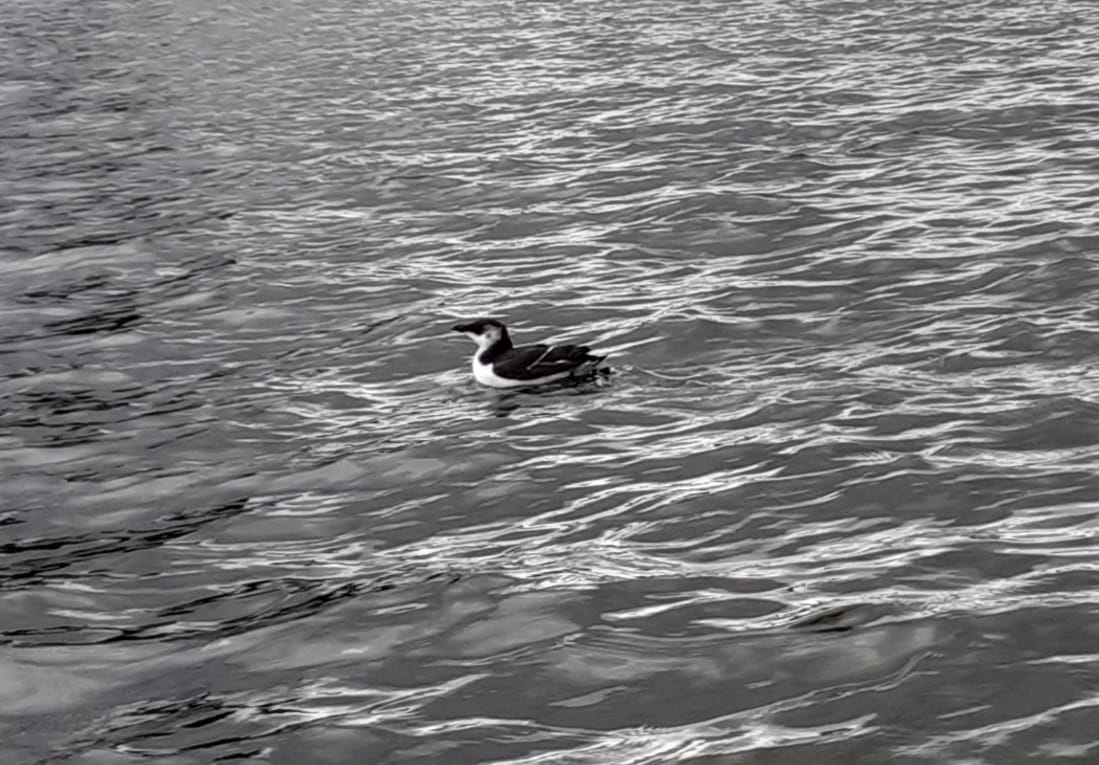 440 fish in today and the final stocking for the week of a similar amount in tomorrow. Getting windy in the Atlantic when the guillemots arrive.
The 128th Scottish National Championship Final was held on the lake on Saturday 18th Sept.
The start of the competition saw cloudy flat calm conditions with plenty of fish rising on the surface. As the day went on the cloud burned away and the conditions got trickier, albeit the fish kept rising.
Most boats opted to head to Gateside and Malling with some other anglers trying their luck at Lochend and the Road Shore.
The top rod on the day and 2021 National Champion, Derek Pozzi, representing Thalassa AC made the bold move to stay away from the crowd at International Bay and Road Shore. This paid off with him landing 17 fish for a total weight of 35lbs 3.10ozs. Derek previously was National Champion in 2018 and was runner up in 2019 when the event was last held. This shows amazing consistency and angling skill. Derek was fishing a 3 foot midge tip with the killing fly being a Cormorant Booby.
2nd place went to Robert Maxwell of Clatto & Stratheden AC. He landed 16 fish for a total of 33lbs 4.60ozs.
3rd place went to Gregor Fleming of Bridge of Weir Loch AC. Gregor landed 13 fish for 26lbs 1.50ozs.
The 52 anglers landed a total of 278 fish giving a rod average of 5.34.
Well done to Derek and thanks to all of the anglers who competed throughout the year and to the officials whose hard work made it possible. 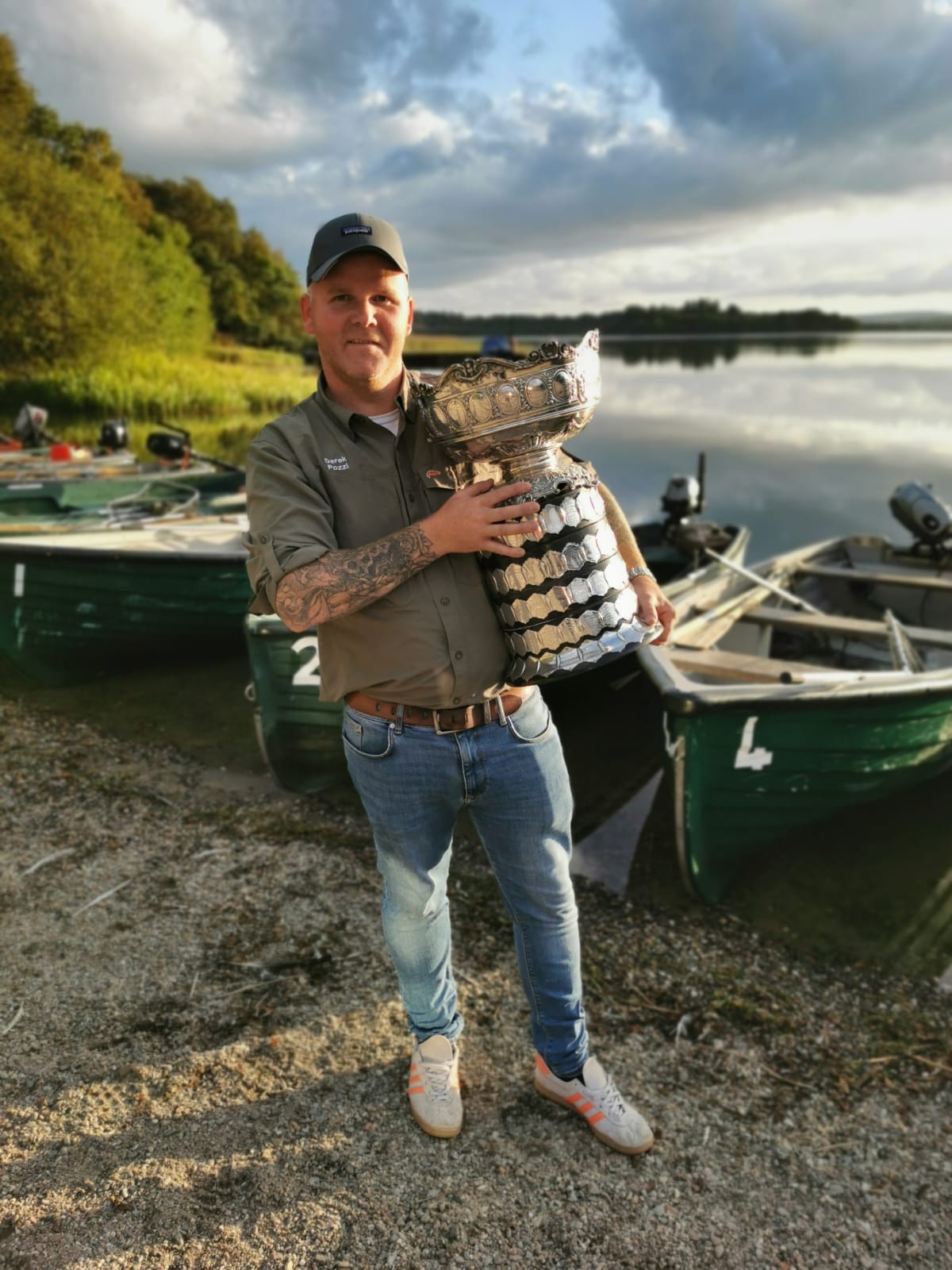 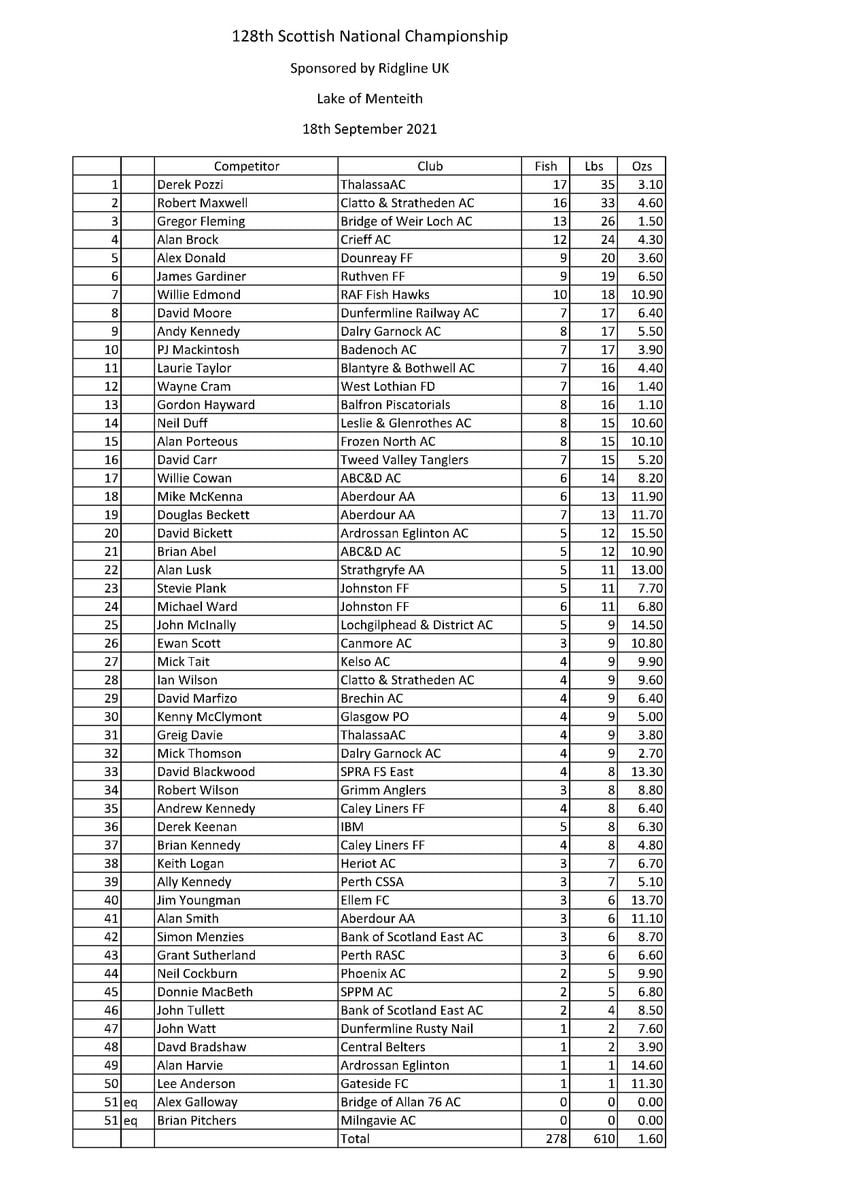 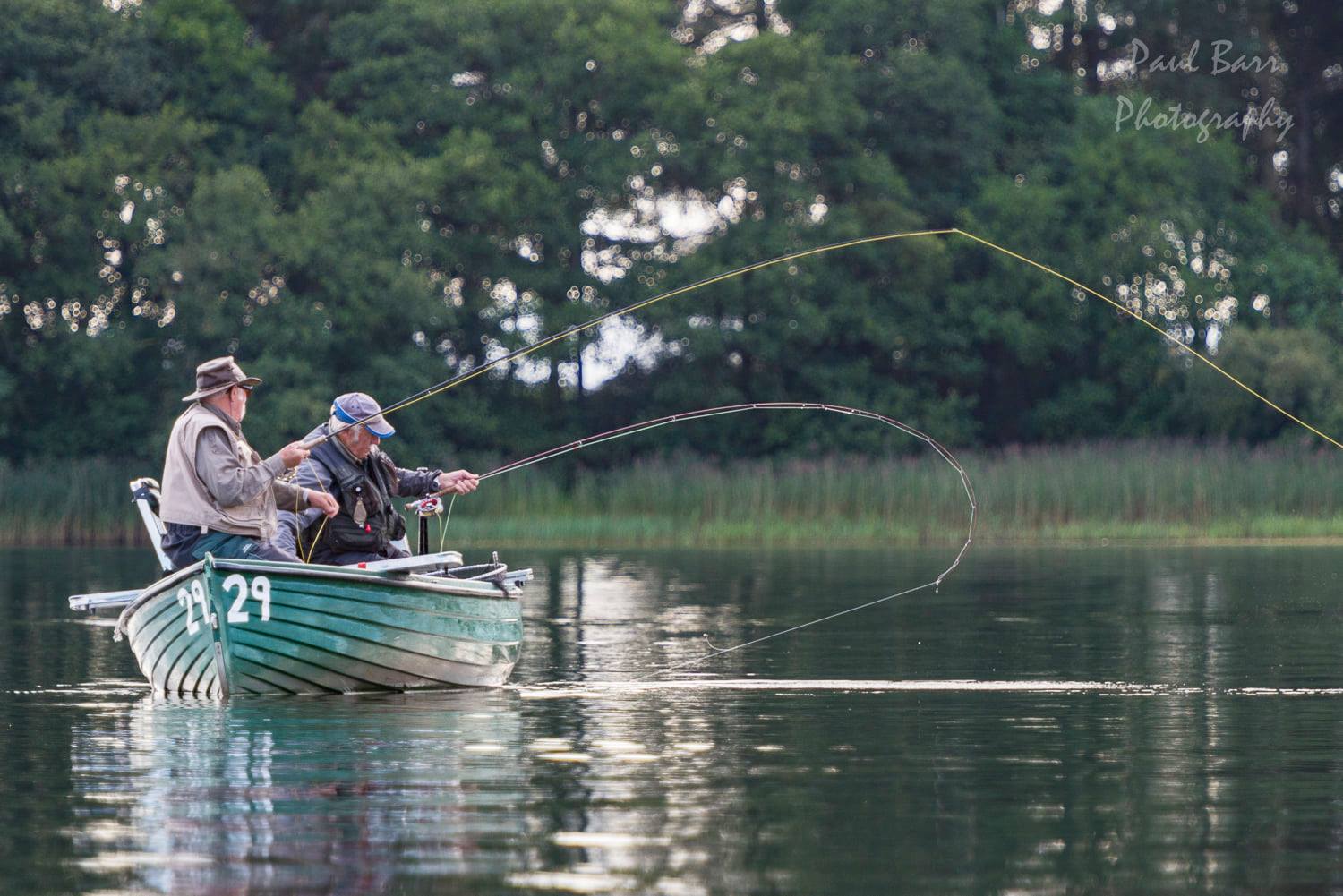 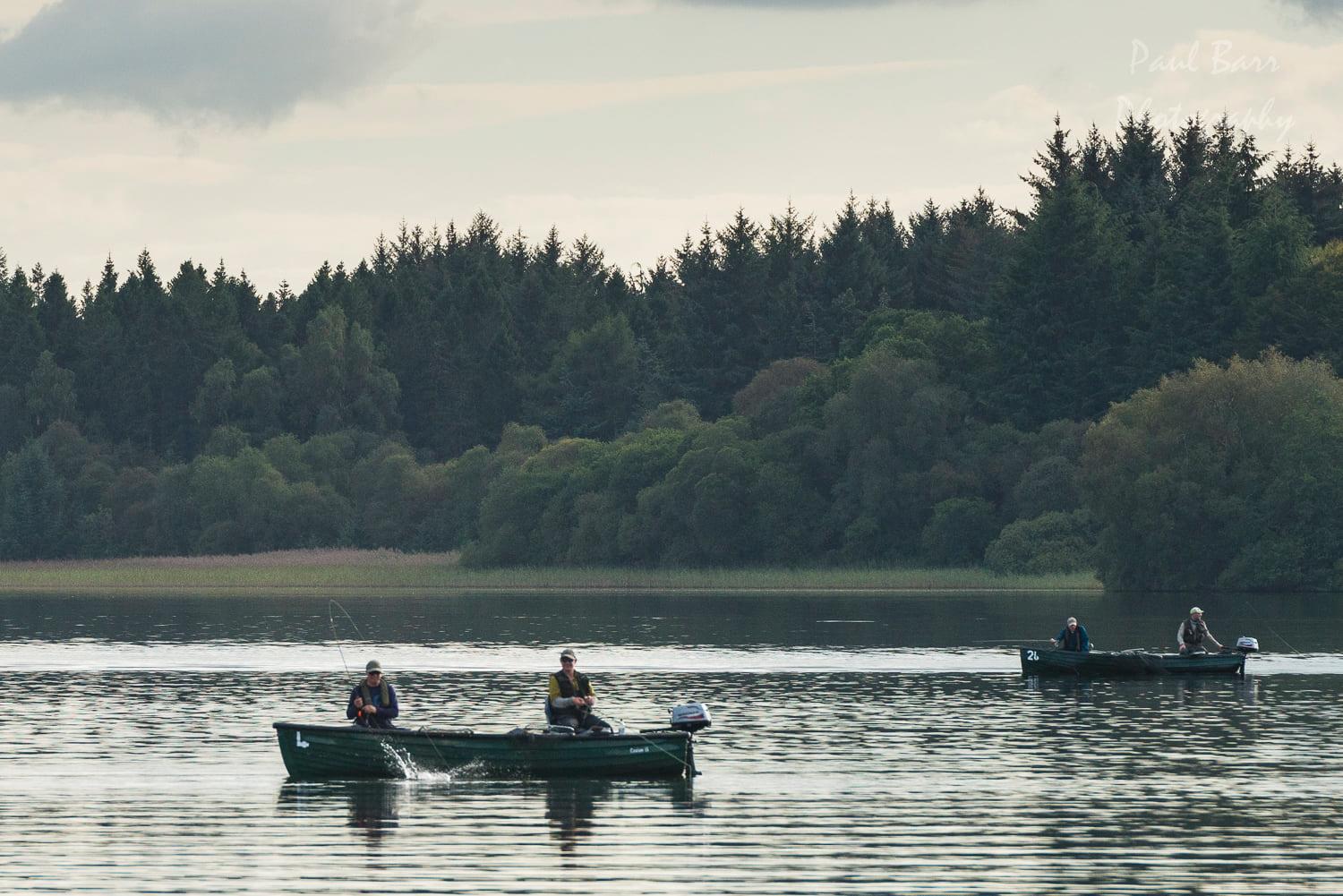 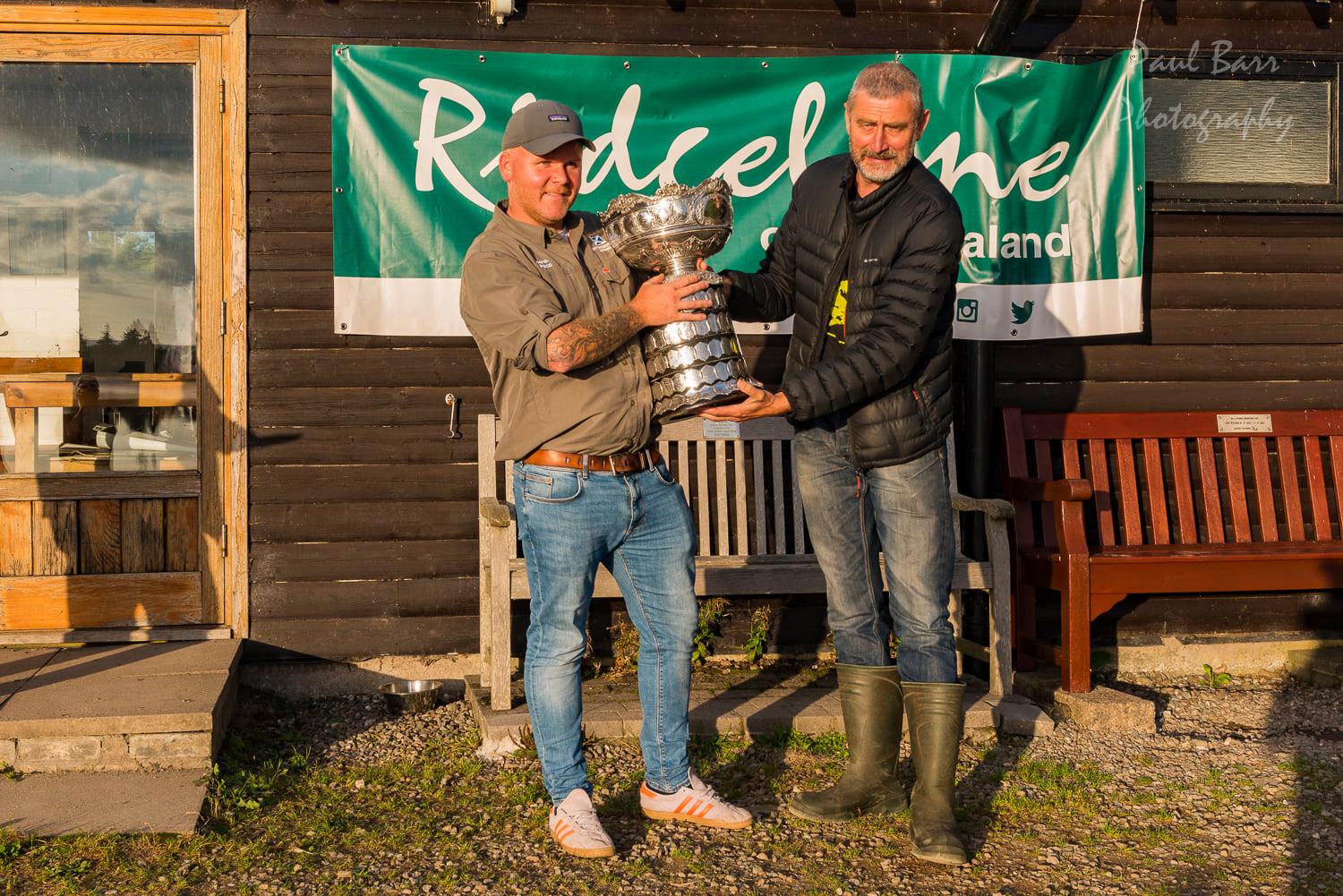